K-DST is a Rock Radio station based in Bone County, San Andreas started in 1970. The station is also known as "The Dust". It plays mostly Hard Rock, and Classic Rock. It is hosted by Tommy Smith who used to be part of Guns n' Roses. K-DST's slogan is "Classic rock the way it was meant to be enjoyed, On Dust". 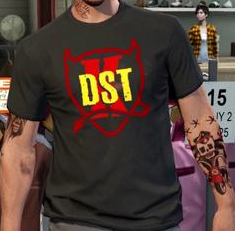 Retrieved from "https://fictional-radio.fandom.com/wiki/K-DST?oldid=455"
Community content is available under CC-BY-SA unless otherwise noted.